Jxnesdeath pronounced as junes death, is a artist coming straight 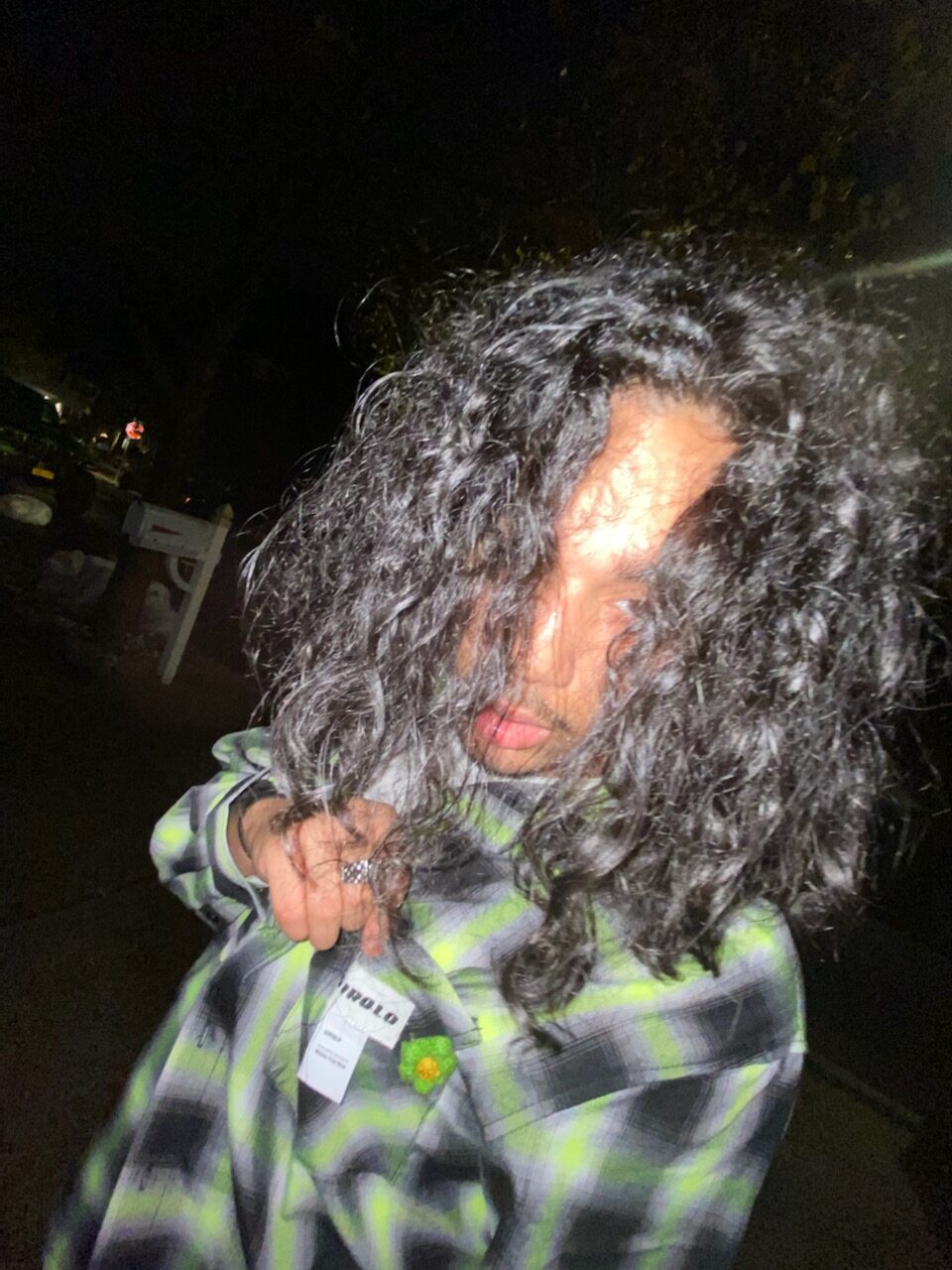 Jxnesdeath pronounced as junes death, is a artist coming straight out of the depths of New York, taking influences from many new age artists, His plans on making his mark and being somebody for the people, has always stuck with him from the start till the end!. Jxnesdeath has been consistently dropping music since 2019 and has proved himself as one of the best underground artist out right now. He has even worked with one of the producer collective and record label Internet Money records and many other big producers in the underground scene.

Here is a small interview we did with Jxnesdeath –

Hey, How are you doing?

Where are you from?

I’m from NYC, not saying which borough though lmfao.

What is your greatest inspiration for your music?

Hoping to be somebody for the people and die a legend, I never wanted to die being forgotten after.

What are 3 words that describe your music?

What is the hardest subject you’ve ever written about?

The mental aspects of dealing with a post break up experience, as a person who has issues of their own, I tend to really care about mental health a lot which makes me write about a lot of relatable stuff, the only hard part about it is making it catchy lmfaooo.

What are the challenges of being an artist?

The stress and anxiety it can cause to an artist. I know many artists can agree with me when I say this, but having to deal with the fast pace climate of the music scene, where if you’re not pushing out at least 4 tracks a day and dropping every two weeks, you have a low chance of making it, and the social media websites just make it harder to have a stable mental state as well. It’s pretty hard.

Are you planning on releasing new music soon?

Uh yea, I mean I record almost every other day, I have tons of new music coming out, I’m even working on a project with my friend and godly producer Alan Rodrigo (pretty cool dude), but more details on the project coming soon til then, I’ll keep on with the singles.

I hope you all enjoyed the interview. 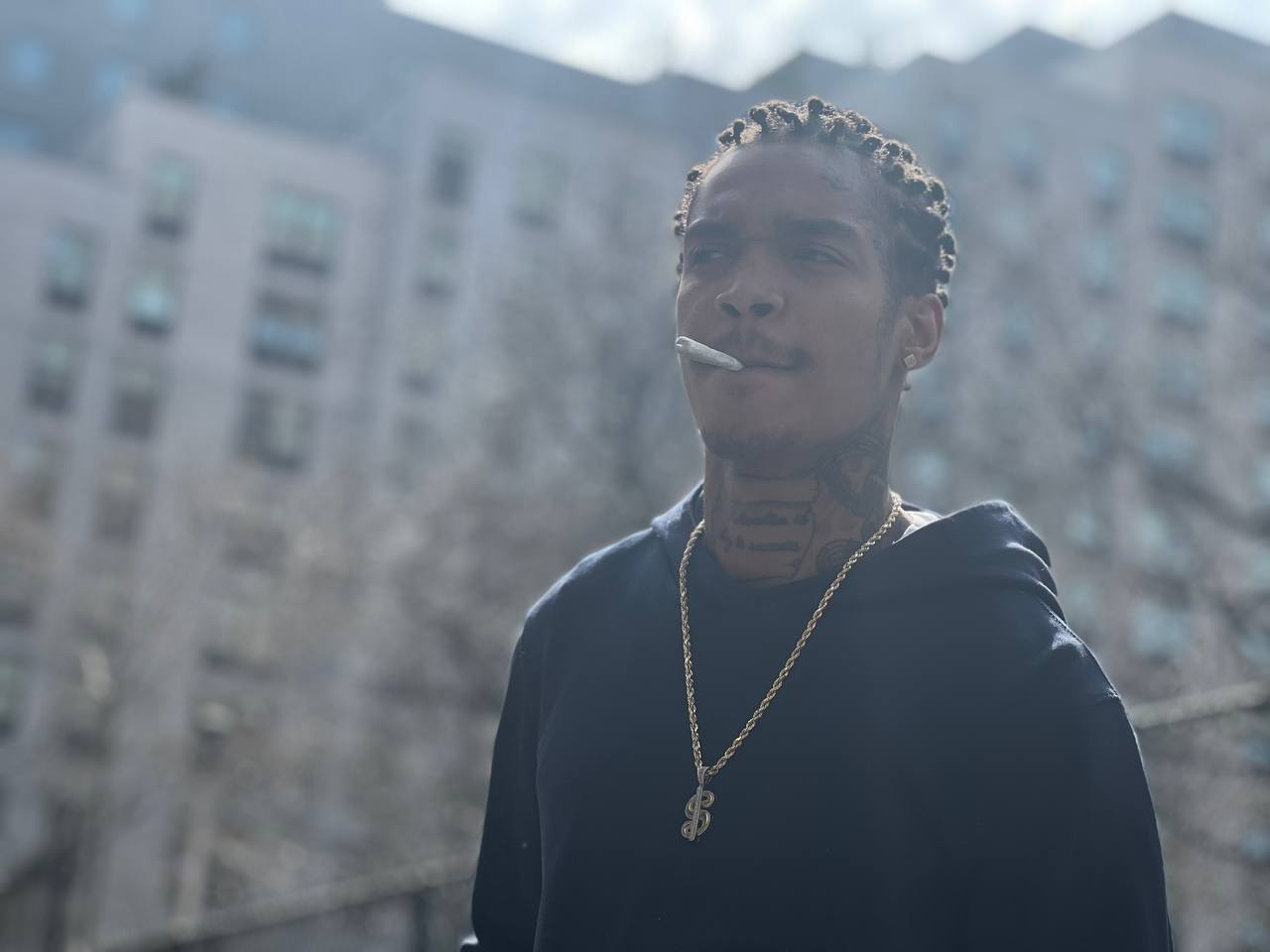 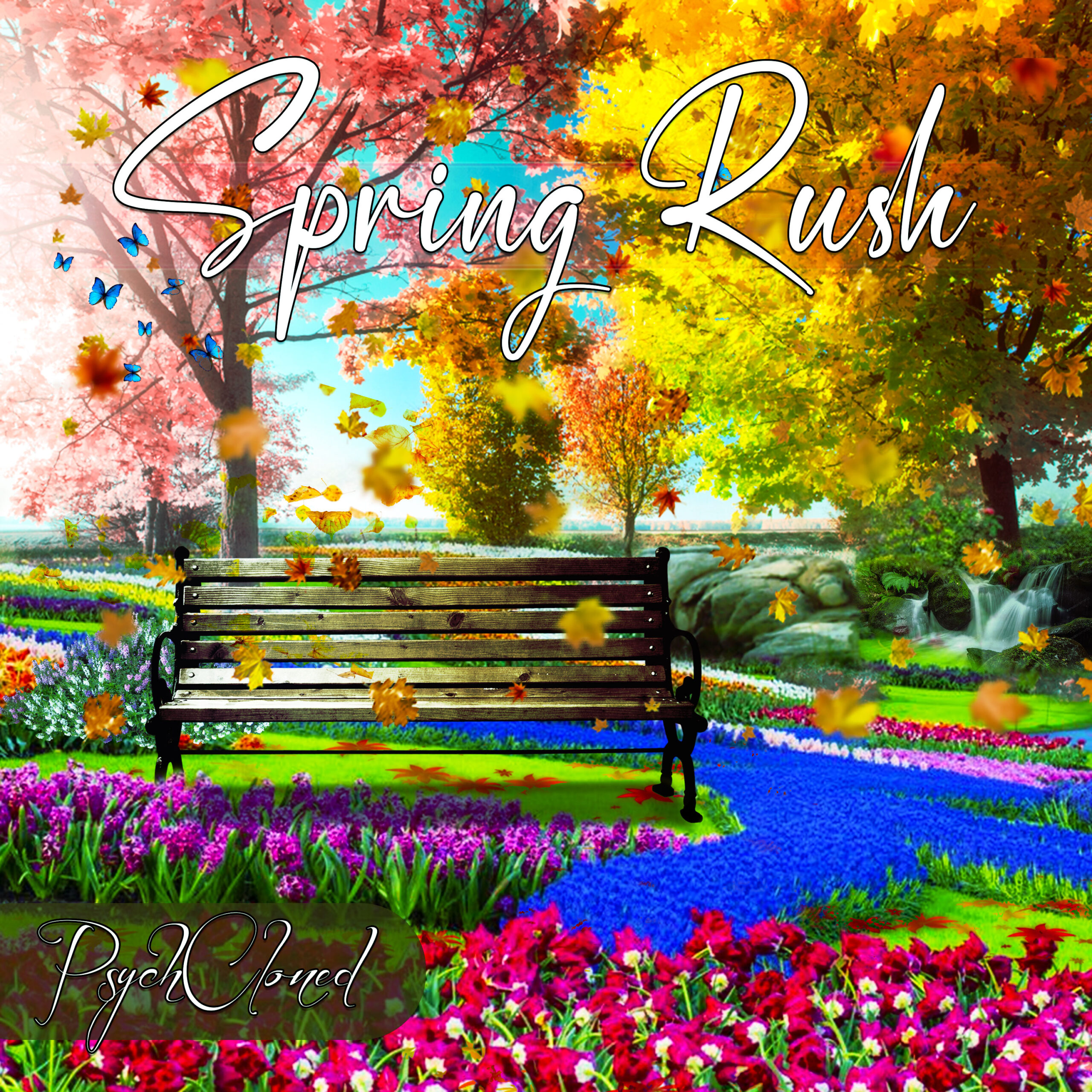 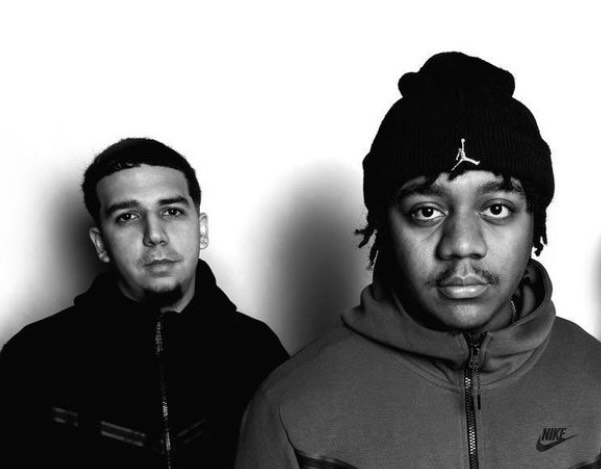